A man’s trash is another man’s treasure. I have a penchant for exploring flea market. Early in the morning, I took a Grab car and made my way down to the flea market at Lorong Kulit which is located next to the City Stadium. 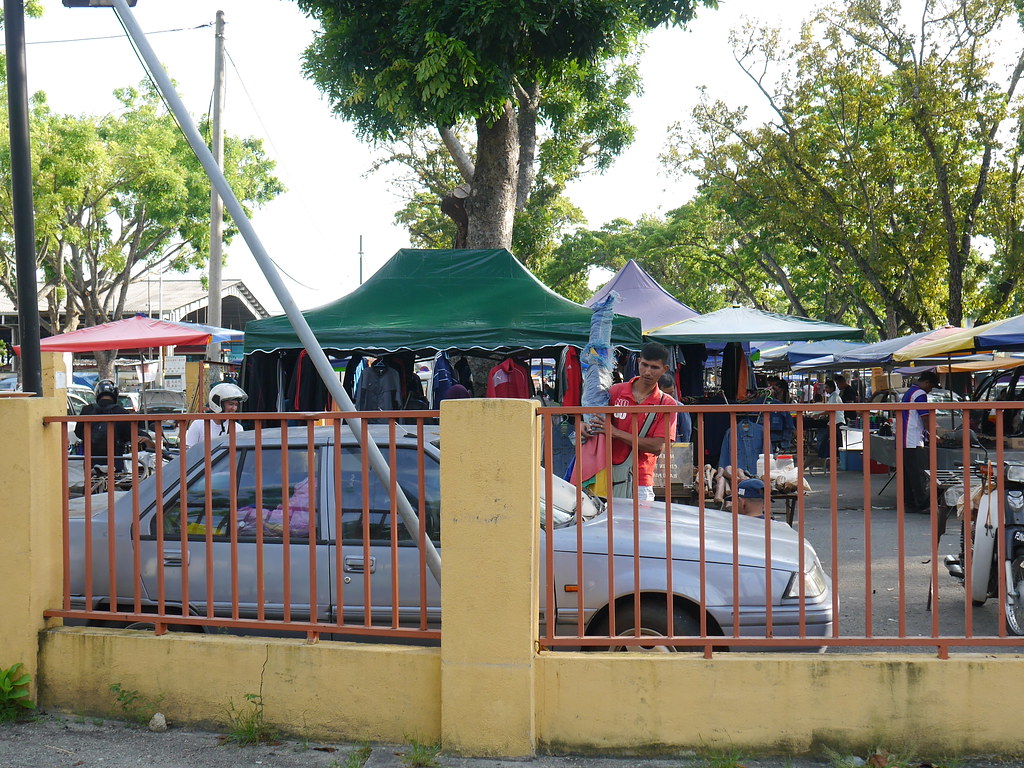 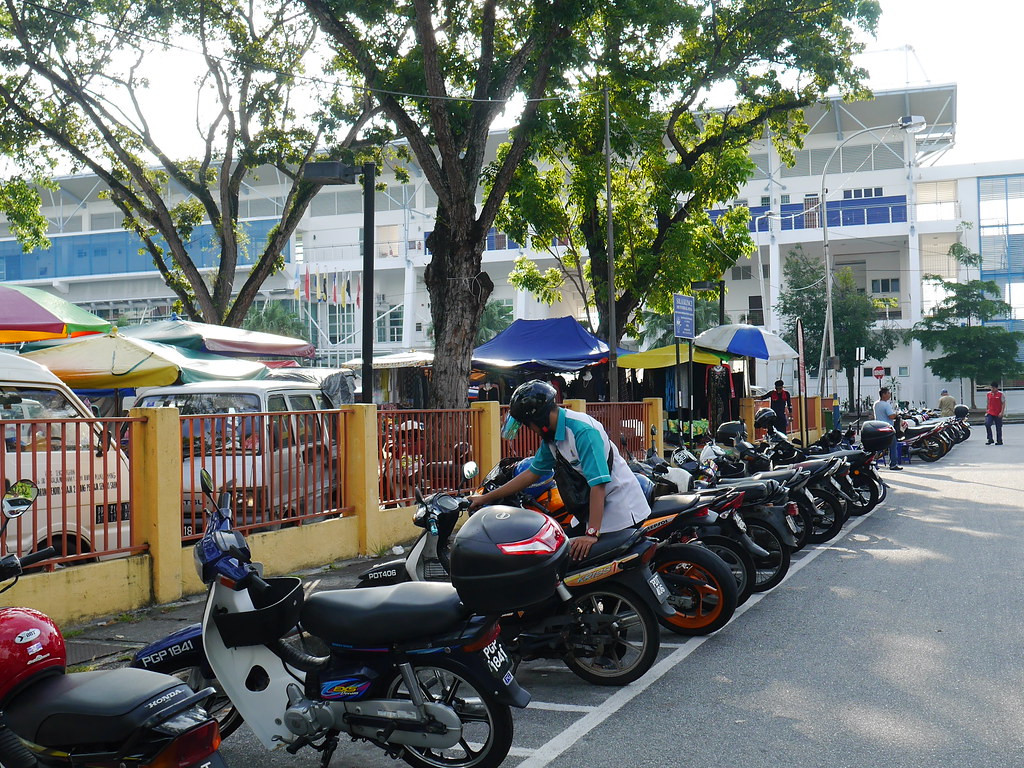 This place was pretty rundown and may not strike a chord with people. Before arriving in Penang, I read up on blogs introducing Penang and I thought most of them were quite “commercialized”, mostly sharing on the main attractions which I thought would not bring justice to many unloved spots in town. 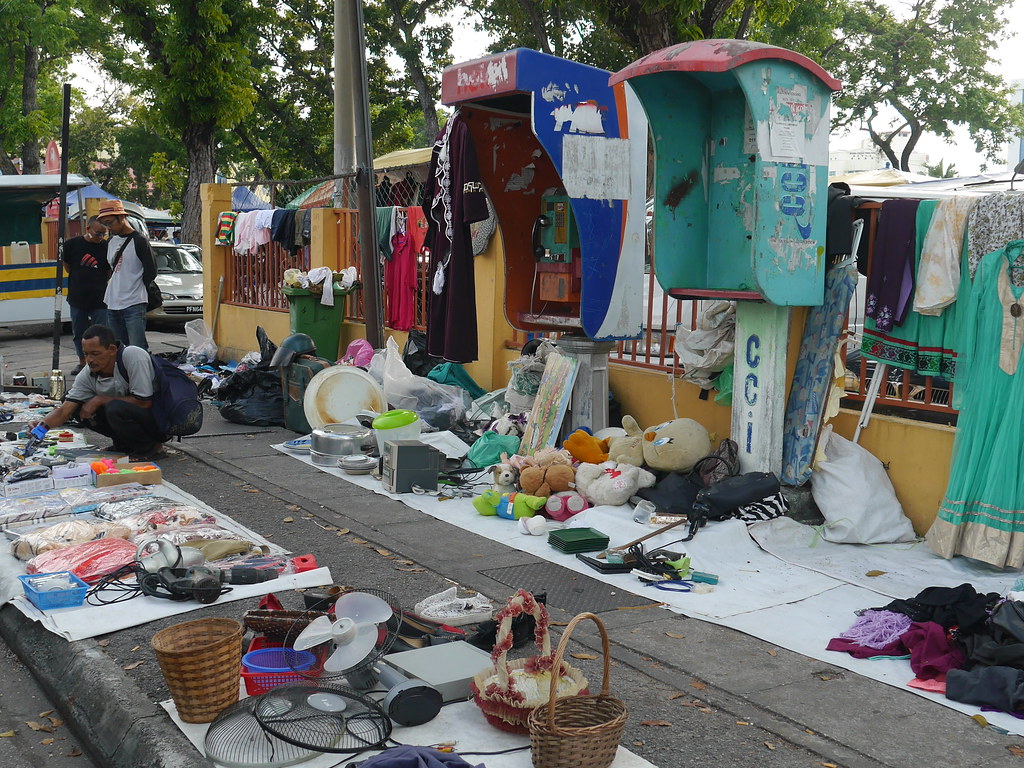 It was said that Lorong Kulit had a reputation for being a thieves’ market. There are times when you may chance upon stolen goods among other used goods on sale. But seriously, how would anyone be able to differentiate? 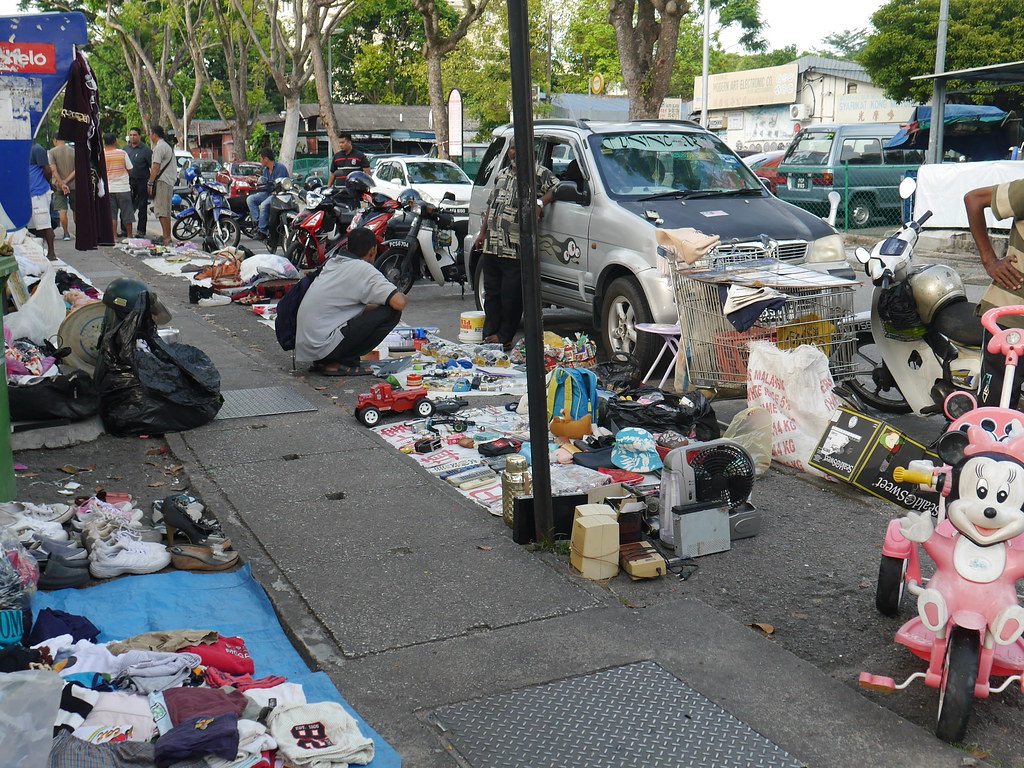 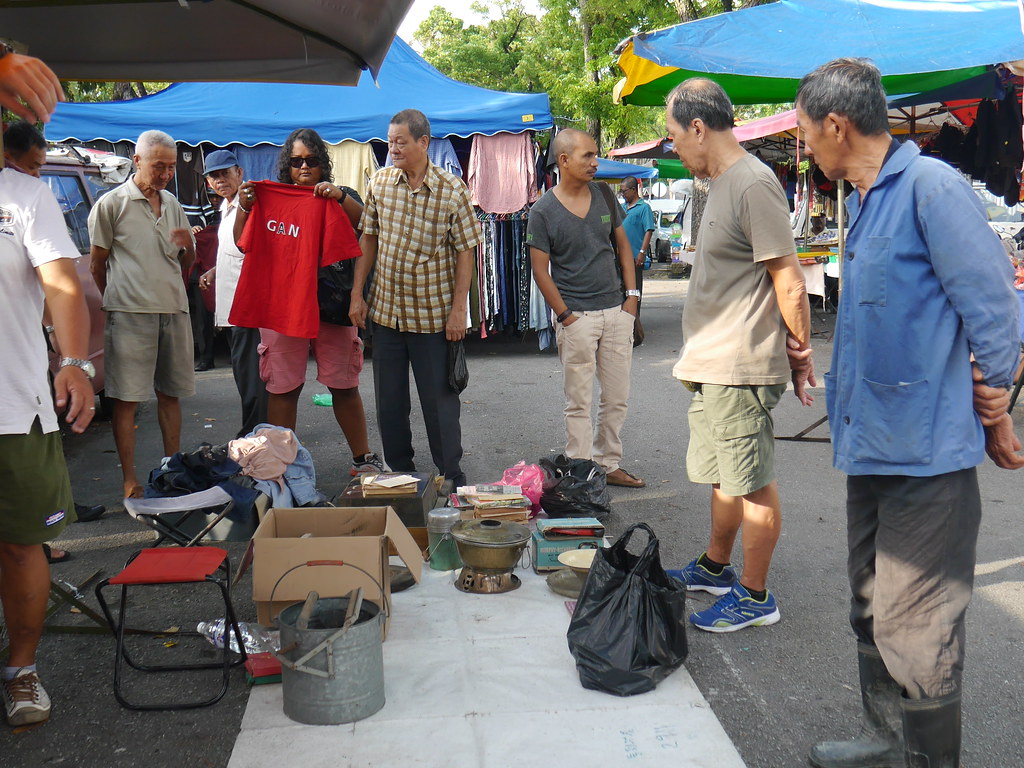 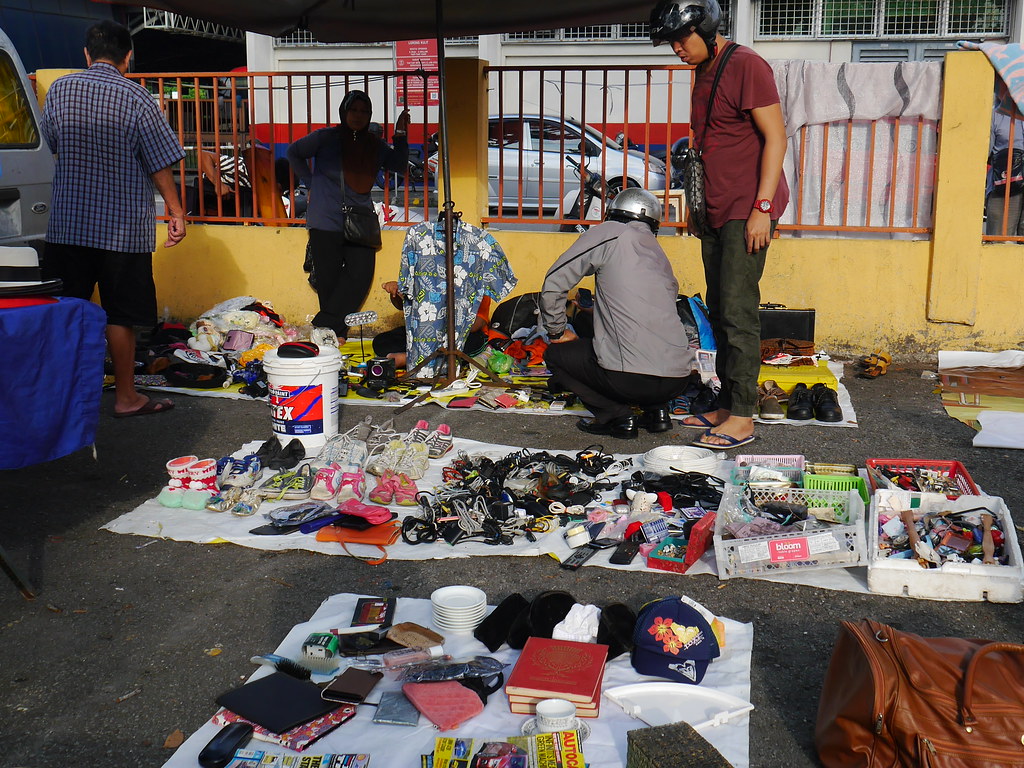 This van was literally filled with junks! 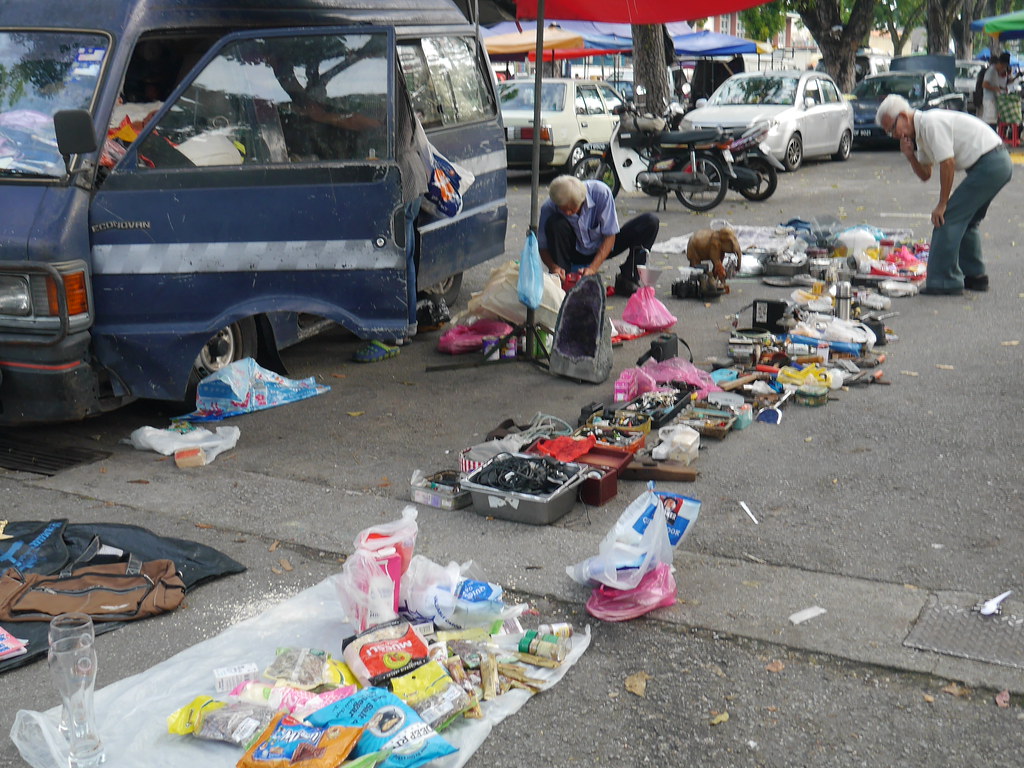 As time passed by, Lorong Kulit roared to life. Curious onlookers would gather and browse for any interesting goods they could buy at bargained prices. 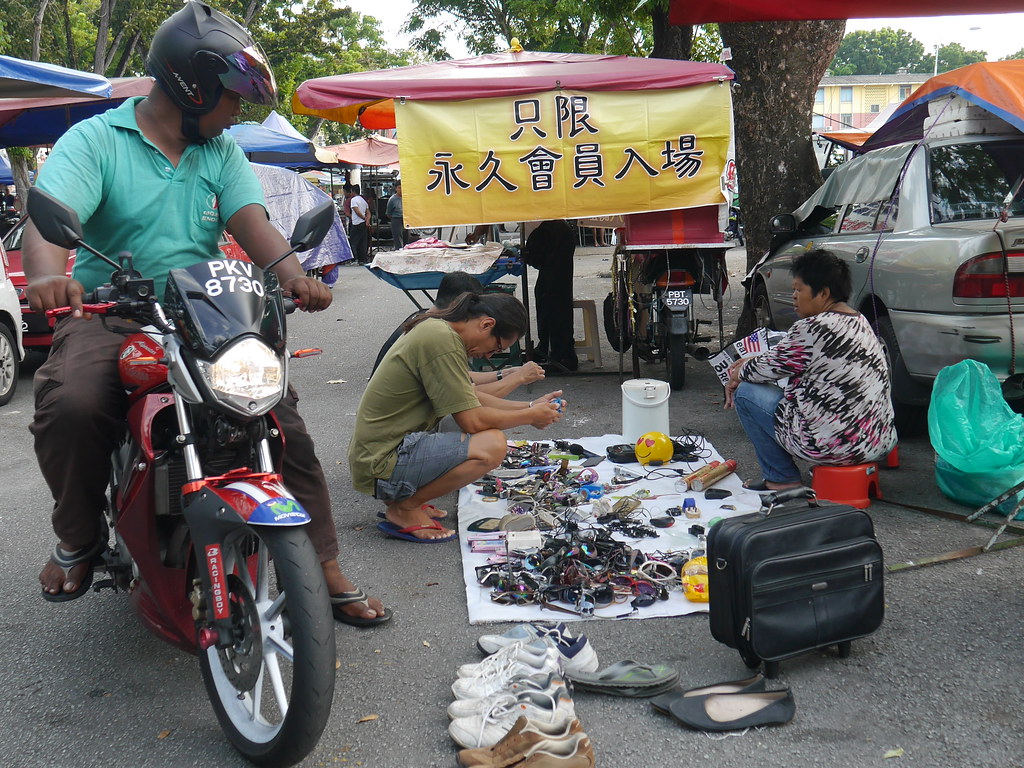 A friendly uncle greeted me while reading his newspapers. He might not have much products to display but his countenance exuded self contentment and happy with a simple life 🙂 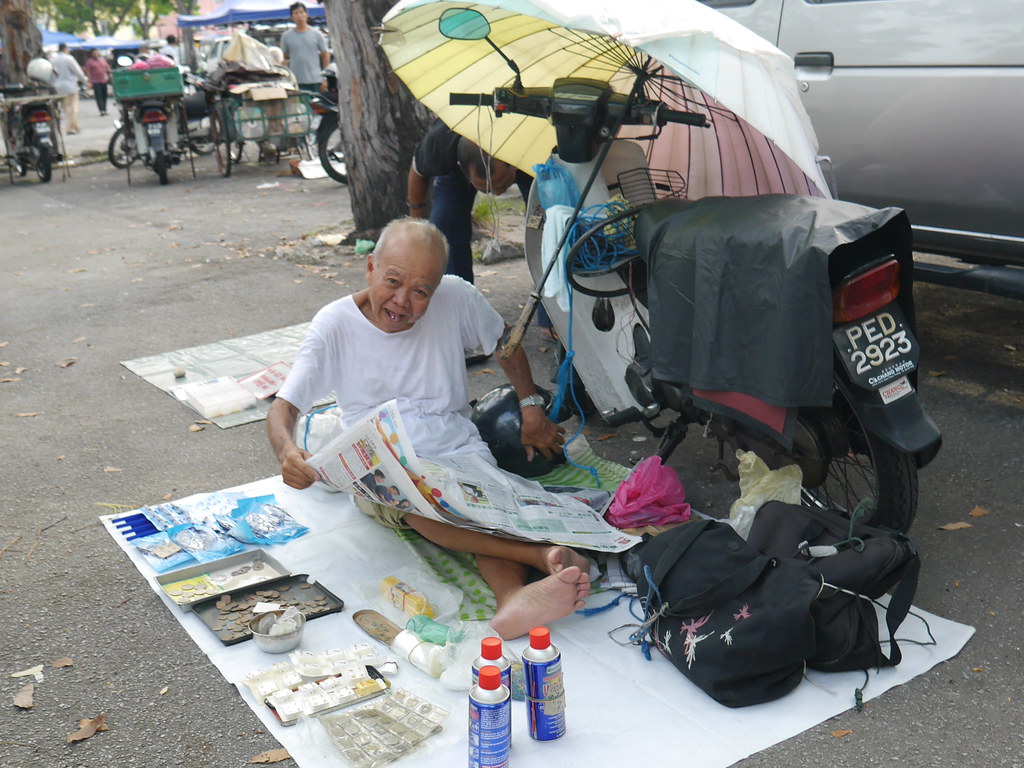 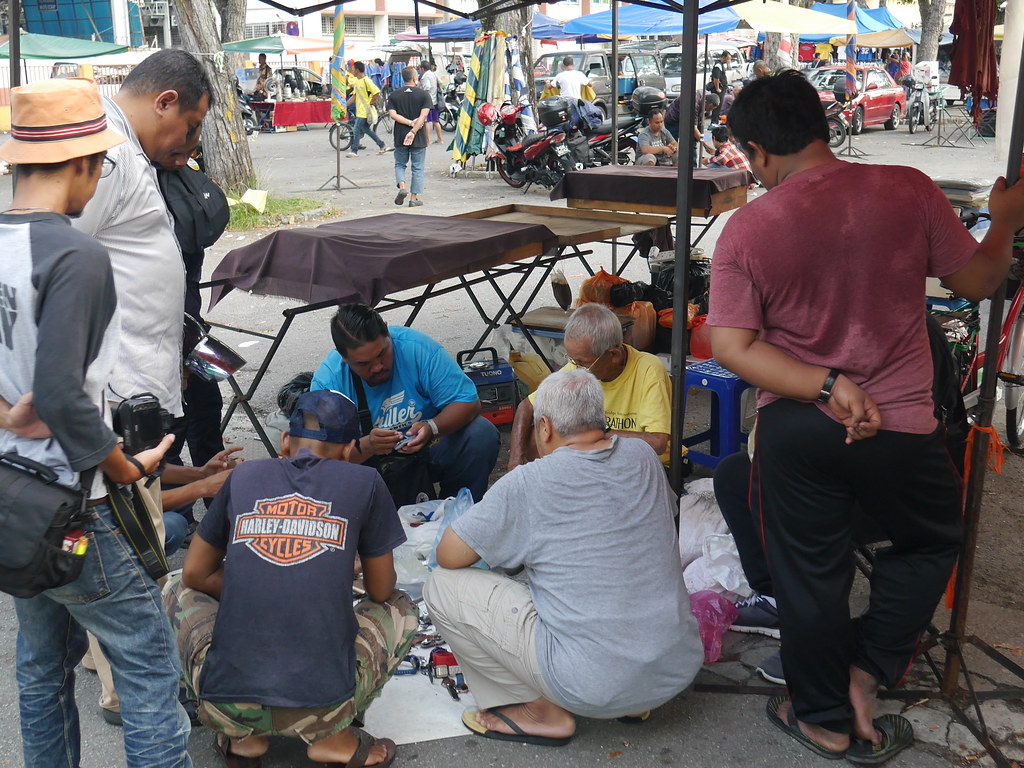 Old mobile phones in which some of them belonged to the first generation! 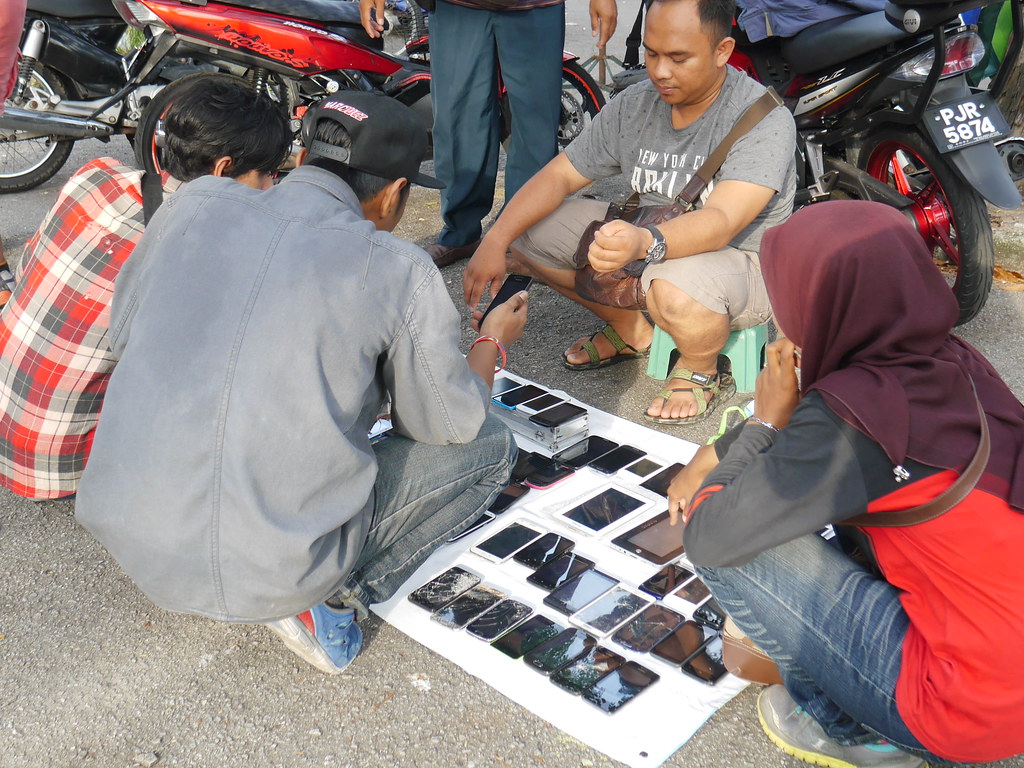 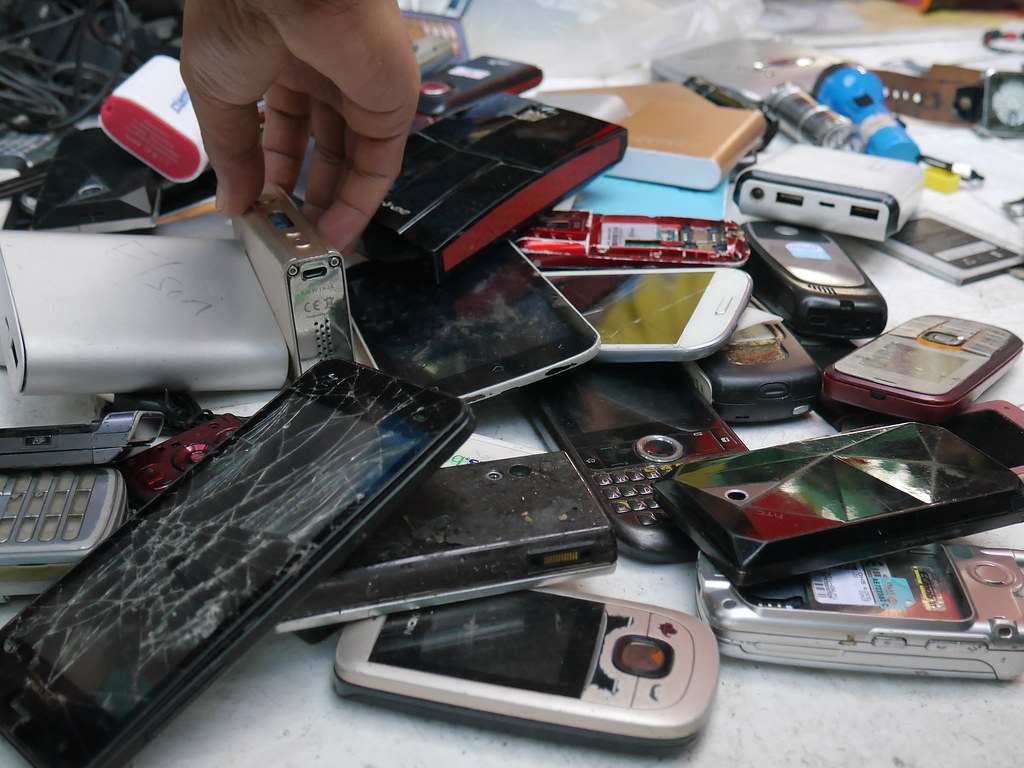 I was really tempted to buy a used mobile phone here but decided against it as it would be a hassle to find charger and battery separately. Mobile phones of many brands and surprising, not a single iphone could be found! 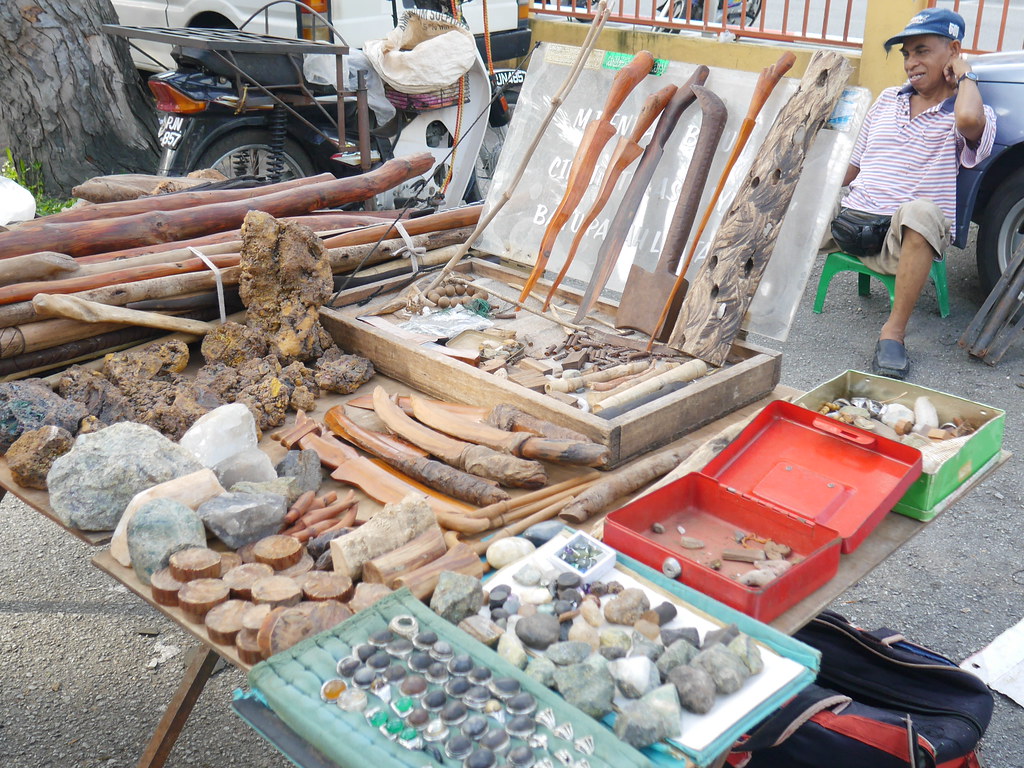 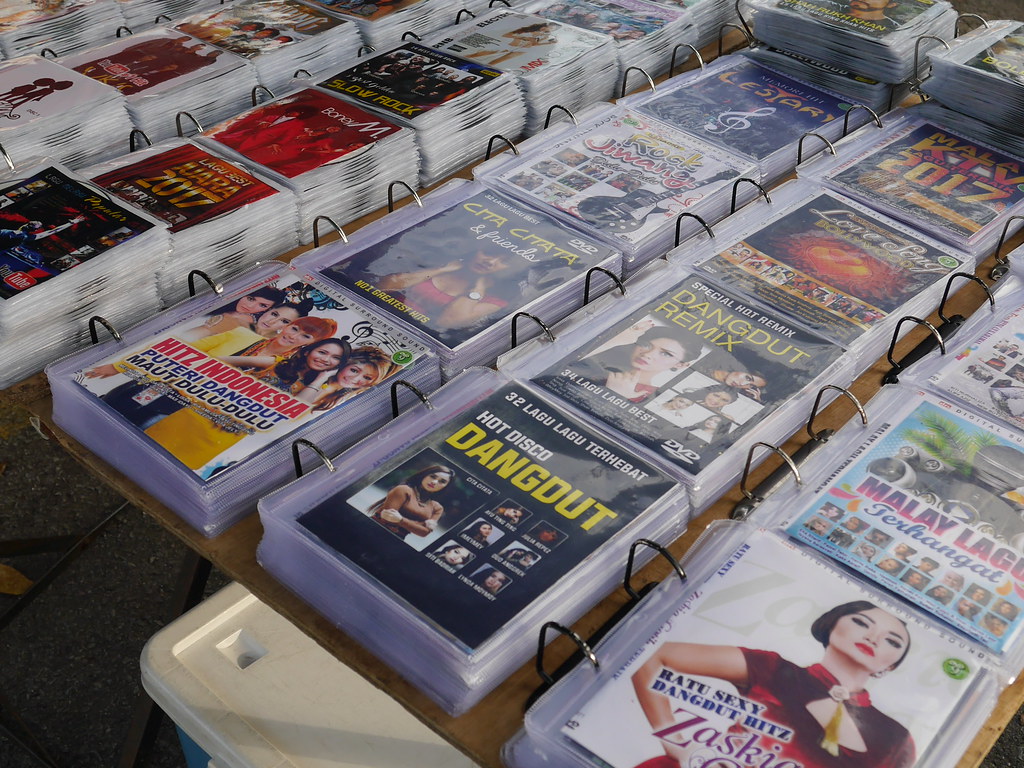 Household pets on sale too! 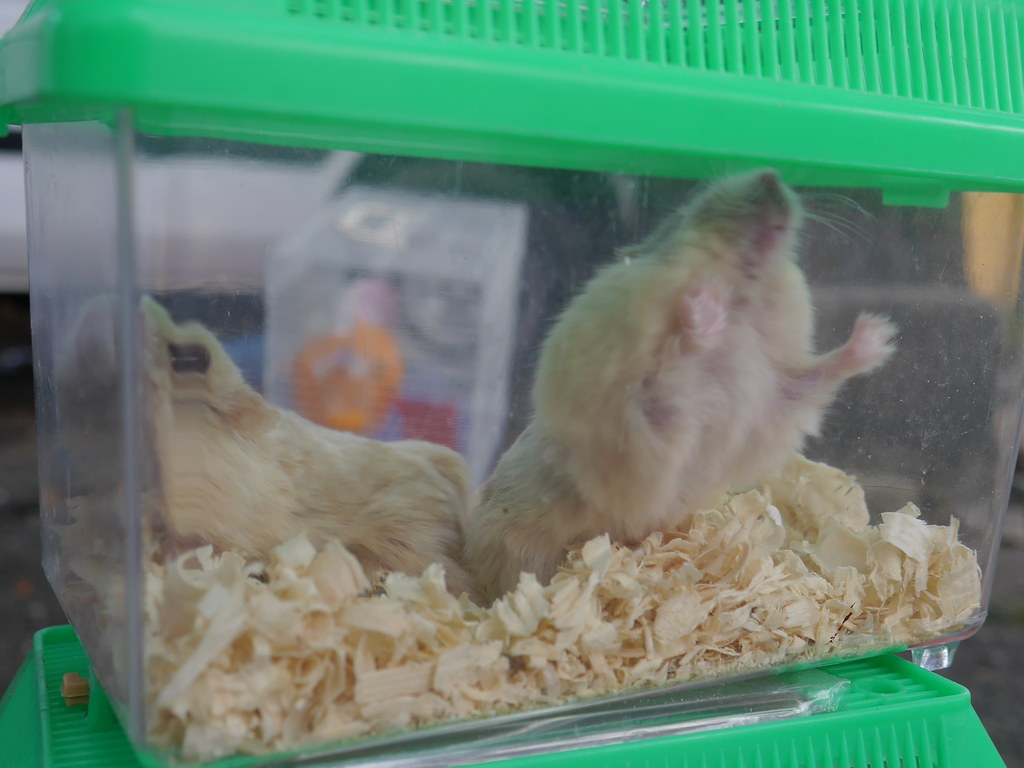 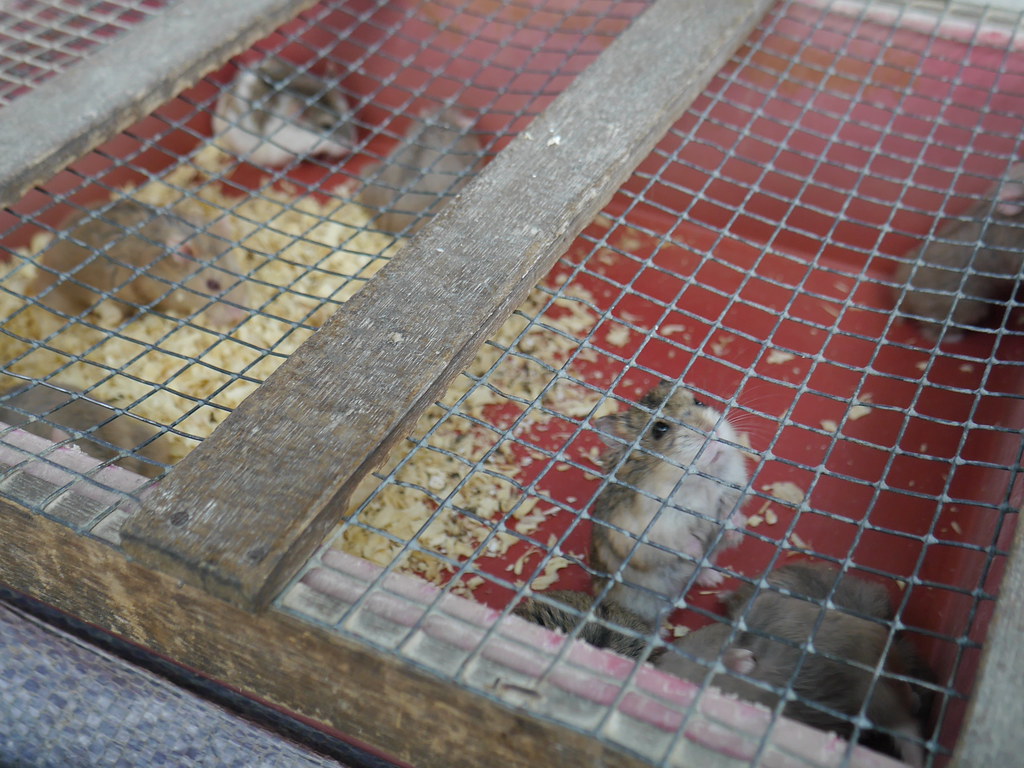 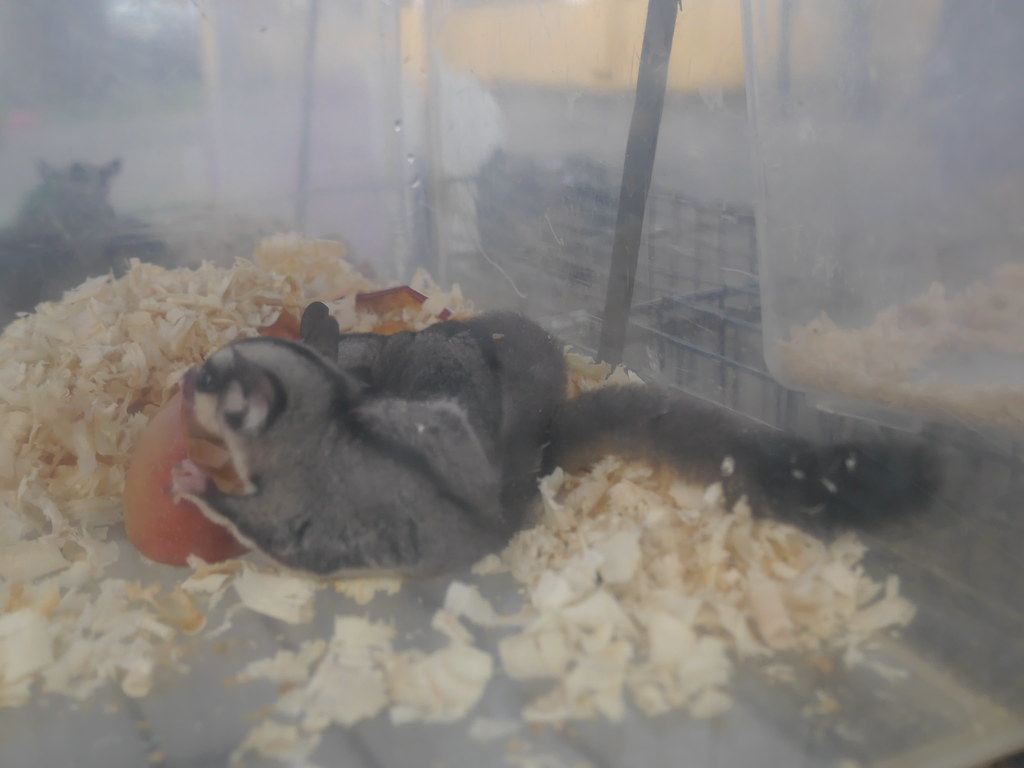 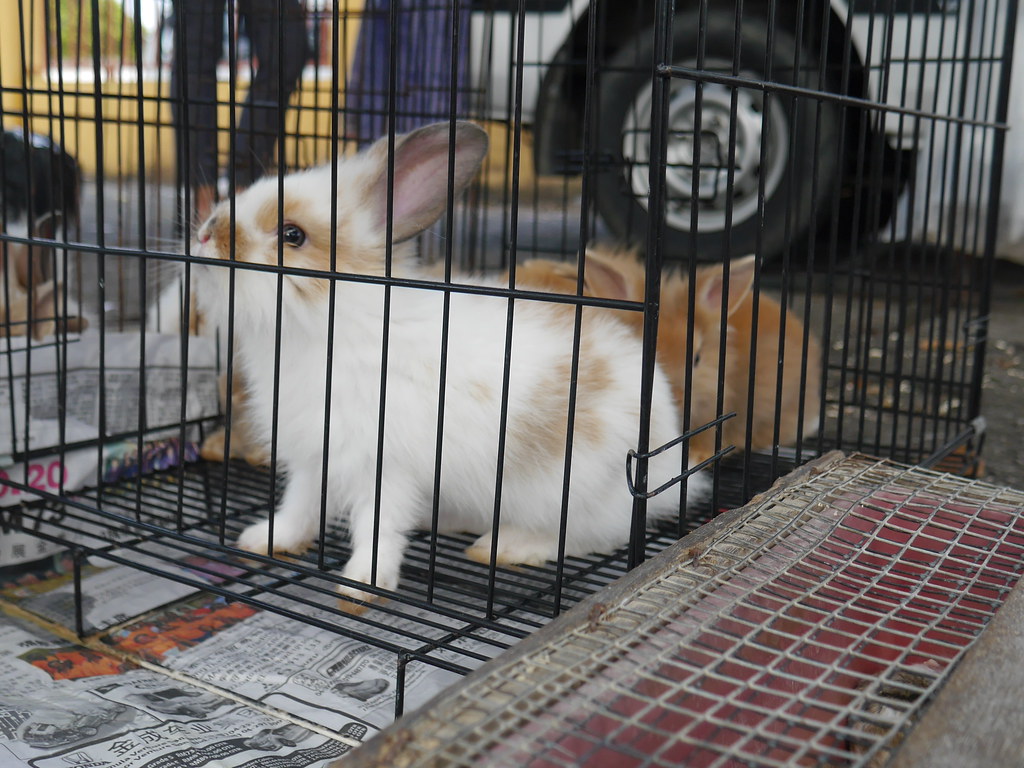 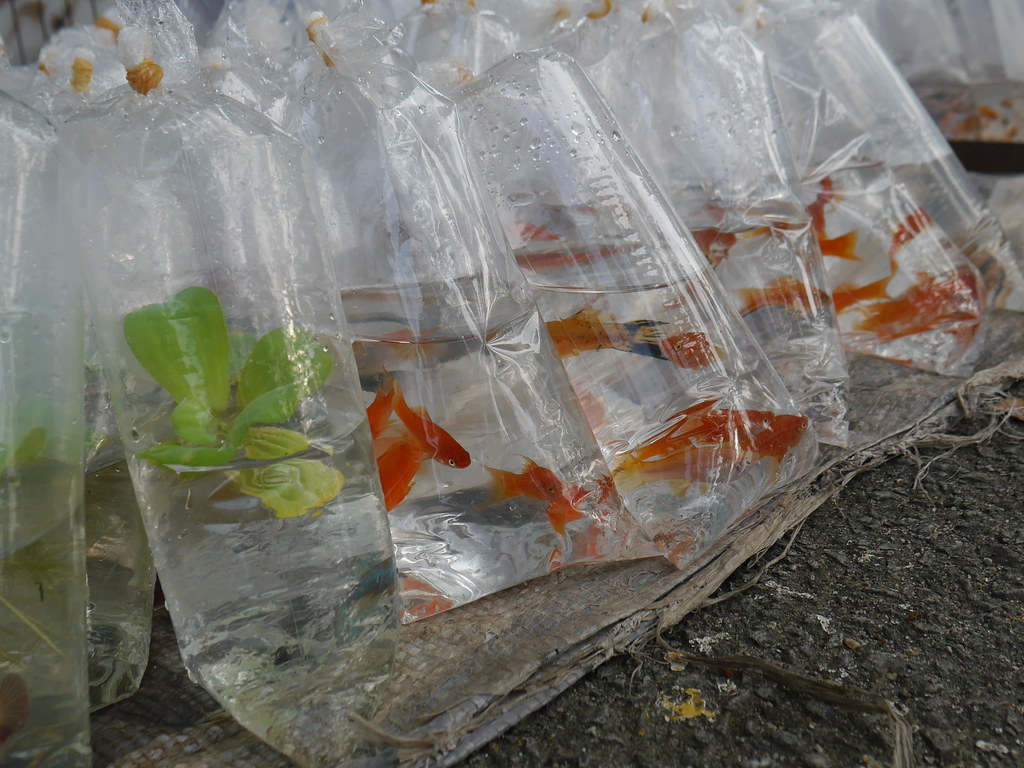 Budgies (Budgerigars) which are an extremely popular pet bird. My parents allowed me to keep them when I was young as they were quite cheap (about $15). I kept a pair but it did not last long as they were smart enough to open the cage and flew away. 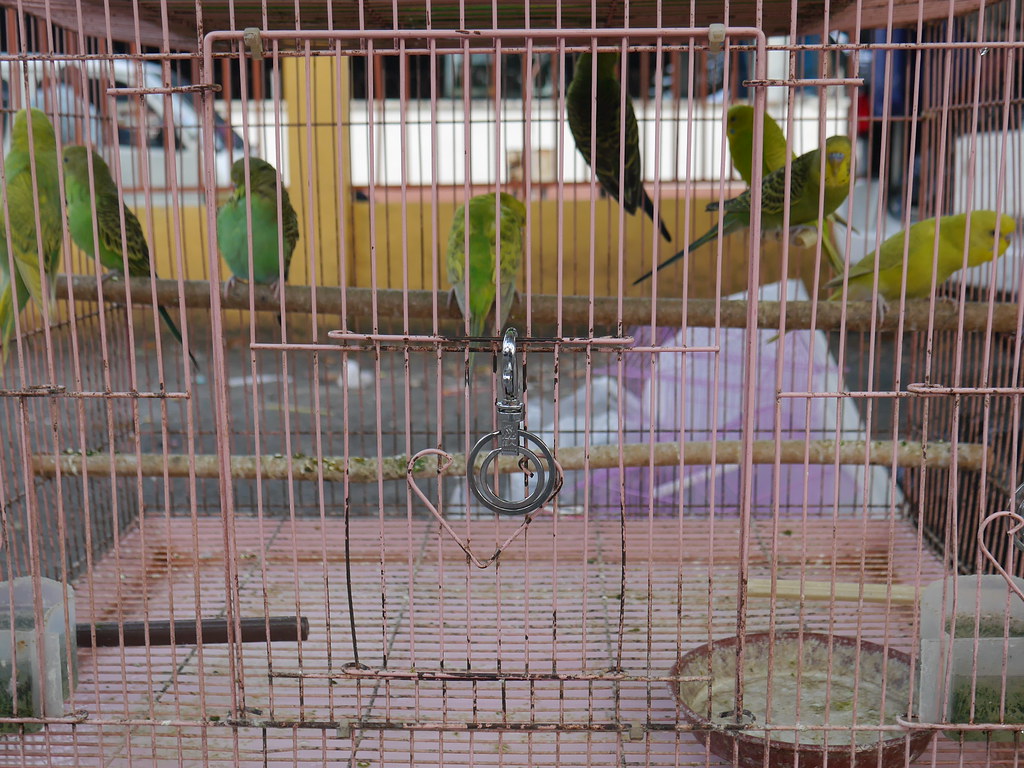 They even sell used stuff toys. I would be surprised if anyone buys them for their children.

There is no guarantee what you would unearth at Lorong Kulit flea market. Even if you leave this place without buying anything, I am sure that the experience of browsing through the stalls would be greatly pleasing to your eyes.

I had an interesting encounter as well. After exploring Lorong Kulit, I wanted to book a Grab car to bring me to Lebuh Armenian only to realize that the earlier Grab trip was still in transit. I was puzzled and messaged the previous driver to end the trip (in which he did). When I tried to do a fresh booking, that previous driver accepted my booking immediately. It dawned on me that this Grab driver was actually waiting for me and to prevent me from booking another driver, he deliberately chose not to end the trip so that I could make a booking through him again. Something new I learnt. What an experience! 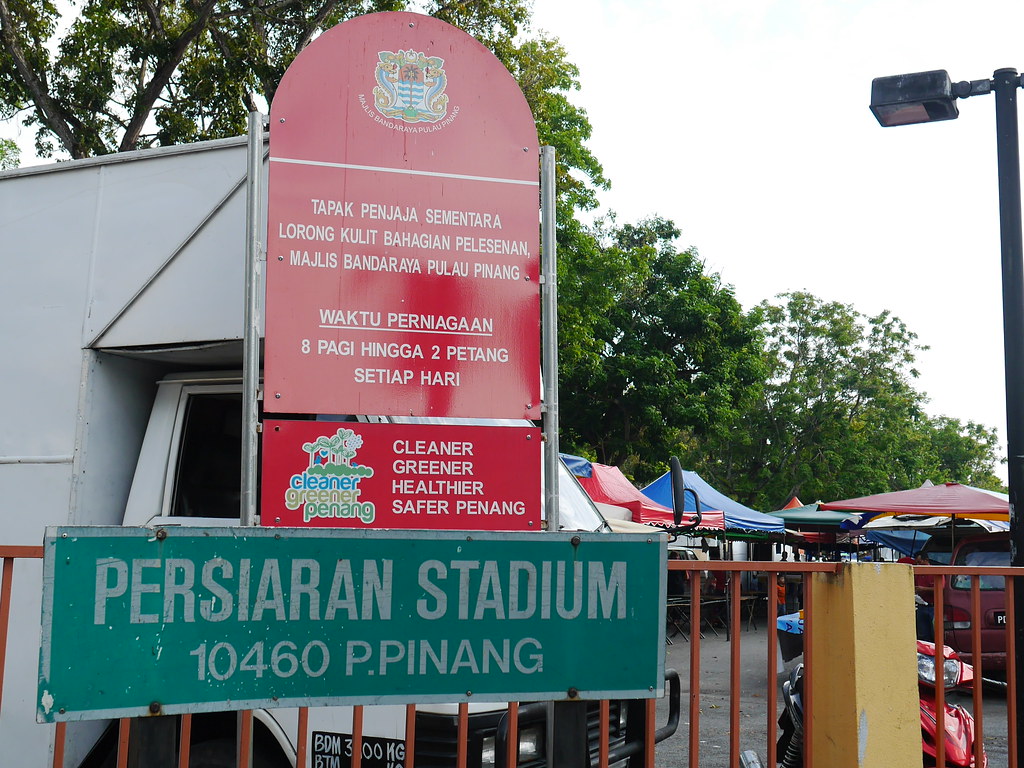