Get ready for a better world! Slated to open on 12 April 2016, thousands of kids in our little red dot island certainly can’t wait to be a part of KidZania Singapore grand opening.

Online ticket purchases will be entitled to 5% discount off walk-in rates.

We blogged on KidZania Singapore back in November and it was a real blast!

We too, for sure can’t wait to hop right into KidZania Singapore. KidZania, the world’s fastest growing family edutainment phenomenon, unveiled Qatar Airways as its latest Industry Partner this morning as guests were given a sneak preview of how the facility is shaping up on Sentosa Island. 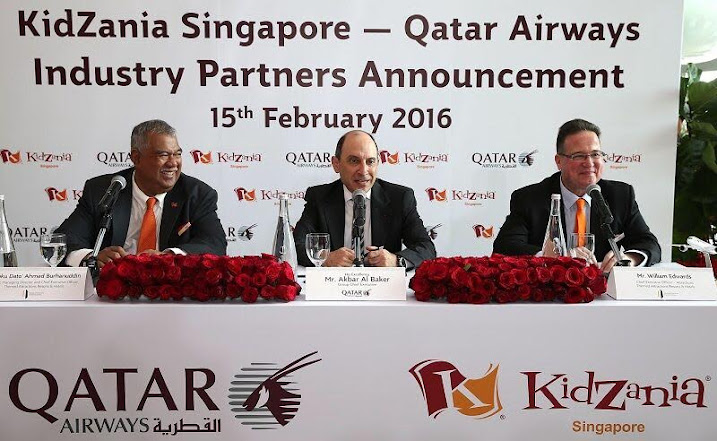 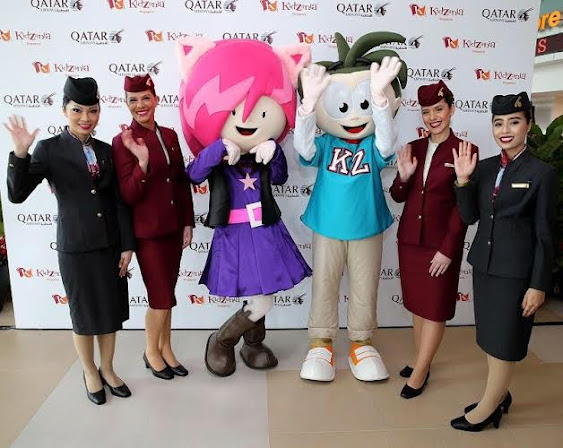 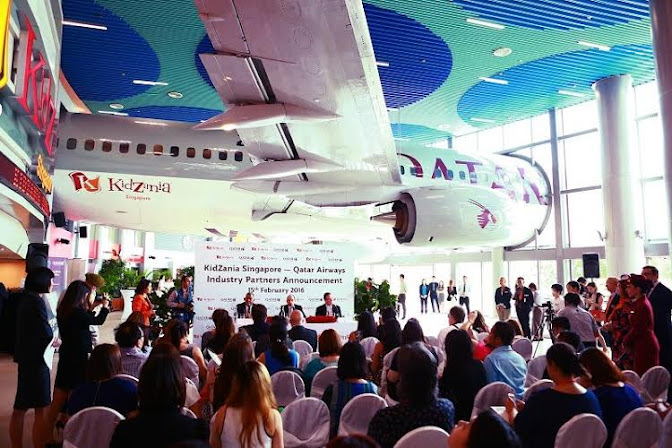 Visitors entering KidZania Singapore will be greeted at the Qatar Airways branded airport terminal, complete with check-in desks and personnel dressed in Qatar Airways uniforms. The facility is also home to the Aviation Academy where kids can immerse themselves in the world of aviation and travel.

Kids who aspire to be pilots at KidZania Singapore can look forward to fly two of Qatar Airways’ flagship aircraft – the 787 Dreamliner and the A380 superjumbo aircraft.

We know you can’t wait to experience the state-of-the-art flight simulators. Me too!

You know what, KidZania Singapore flight simulation facility was also specially designed to demonstrate taking off and landing at Qatar Airways home base and hub, Hamad International Airport in Doha and Singapore Changi Airport.

Kids can finally take a step to fulfill their dreams of becoming pilots and cabin crew in a safe environment all at KidZania Singapore. How about parents? We can also join in the fun to be on-board passengers and let our kids get into their cabin roles and serve us. How sweet it can be?

So, mark your calendar. In 2 months time, KidZania Singapore is set to rock Singapore! 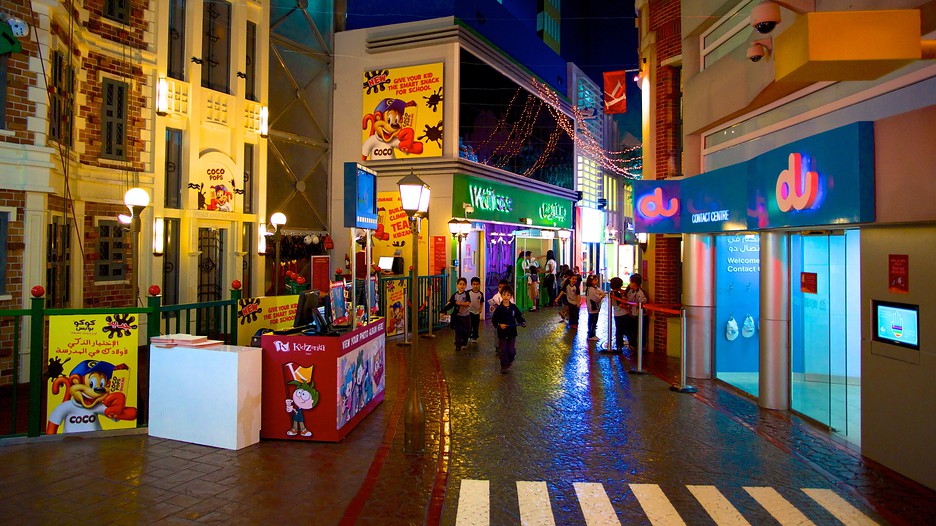 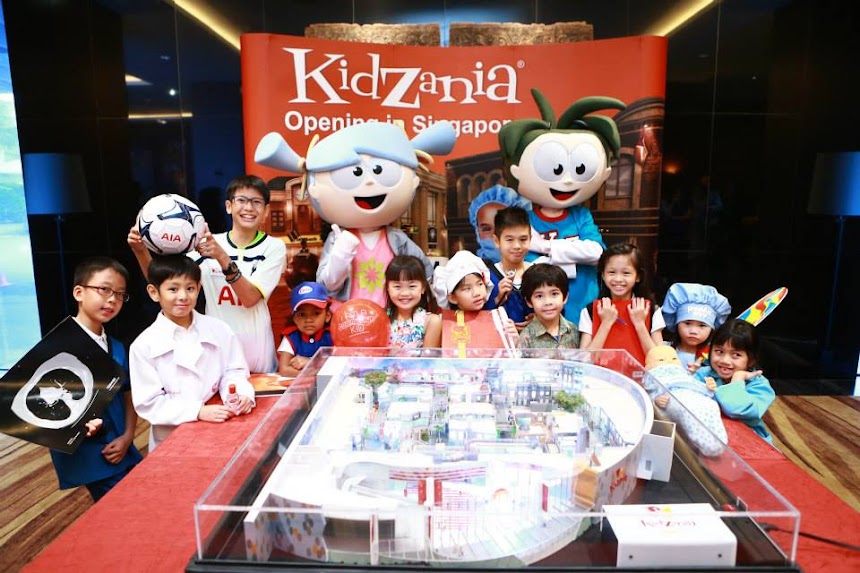