GALLERY OF THE AIR FORCE MUSEUM

The displays chronicle the history of the RSAF’s developments, from the urgent build-up of the Singapore Air Defence Command to today’s 3rd Generation RSAF. It gives context to the various displays, recounts milestone events that the RSAF has achieved, and explains how the highly integrated and task-oriented command structure of the RSAF today came about. 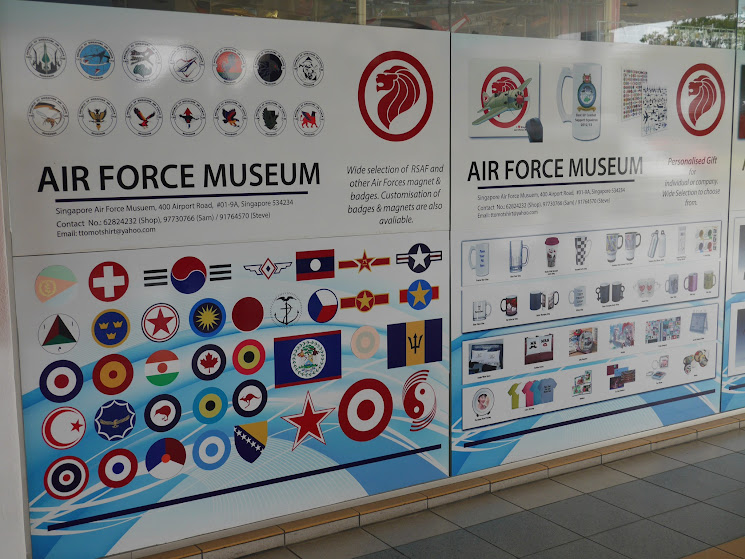 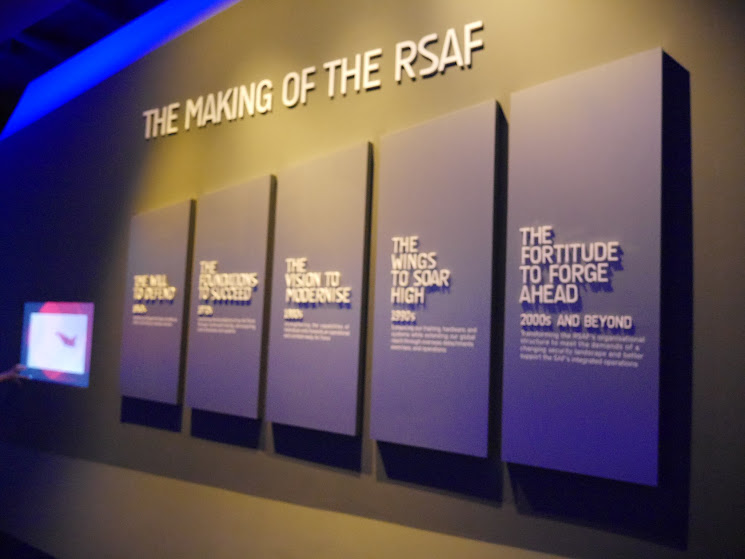 The different milestones of the RSAF over the years. 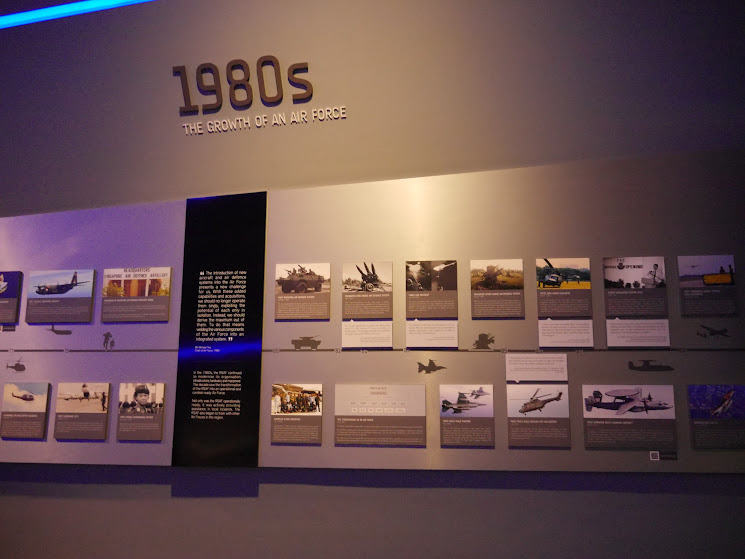 The RSAF’s previous uniforms and roundels on display. 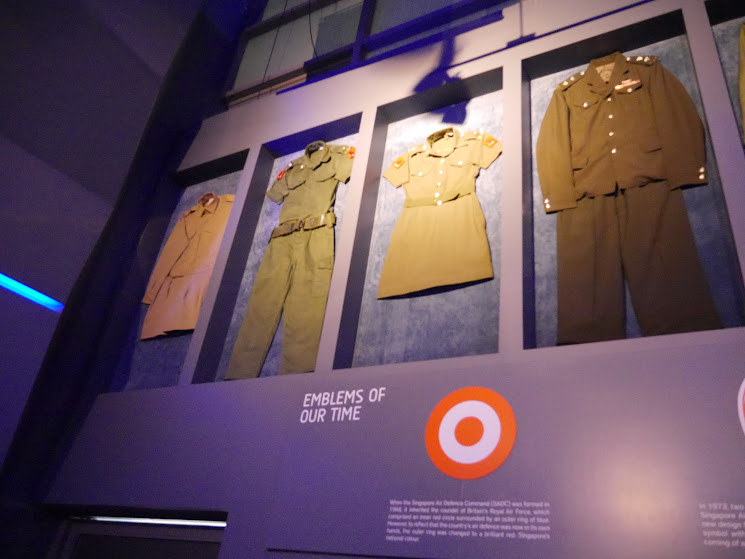 The six-Command structure is explained, demonstrating how the RSAF works in a highly responsive fashion to handle a full spectrum of missions from peace to war. The gallery uses scale models to highlight the advanced manned and unmanned platforms employed by the RSAF to form a highly networked fighting system. This gallery includes game simulators featuring various vocations in the RSAF to give visitors an interactive experience of what the RSAF’s airmen and women do to defend Singapore’s skies. 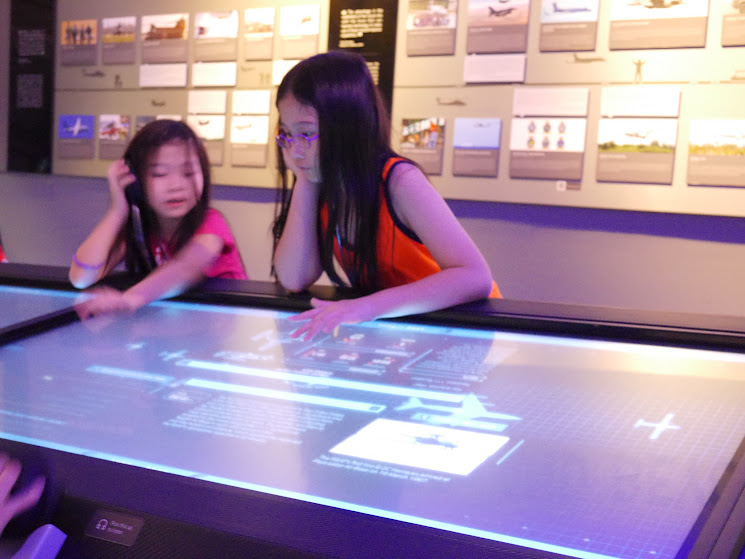 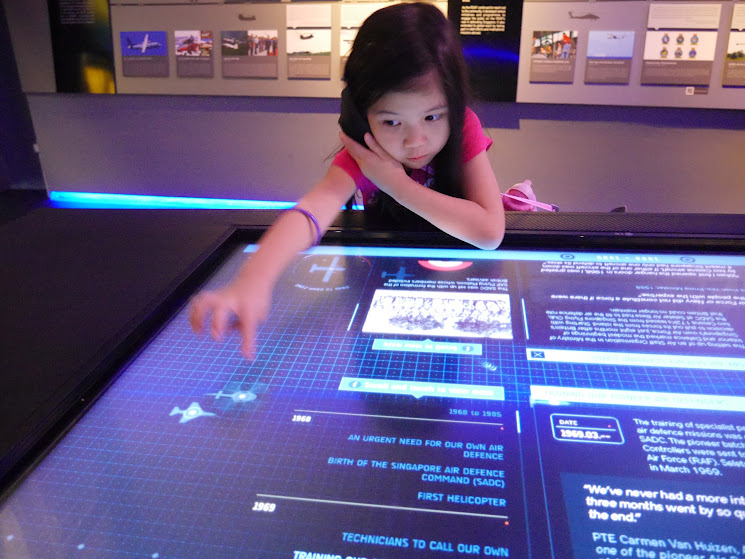 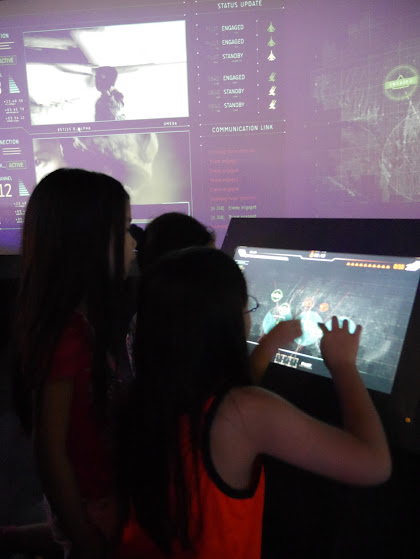 Models of the RSAF’s assets 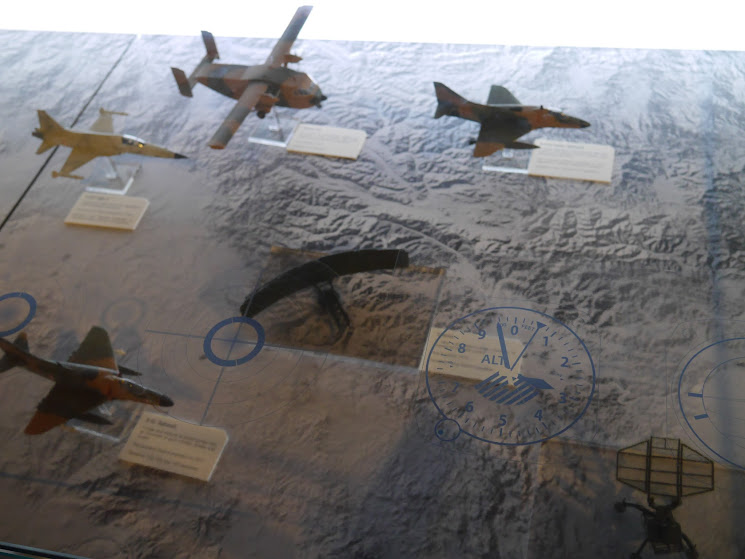 Gallery C – Beyond Safeguarding Our skies

The RSAF’s Operations Other Than War are introduced here. A series of interviews recount the RSAF’s involvement in Humanitarian Assistance and Disaster Relief missions and Peace Support Operations. 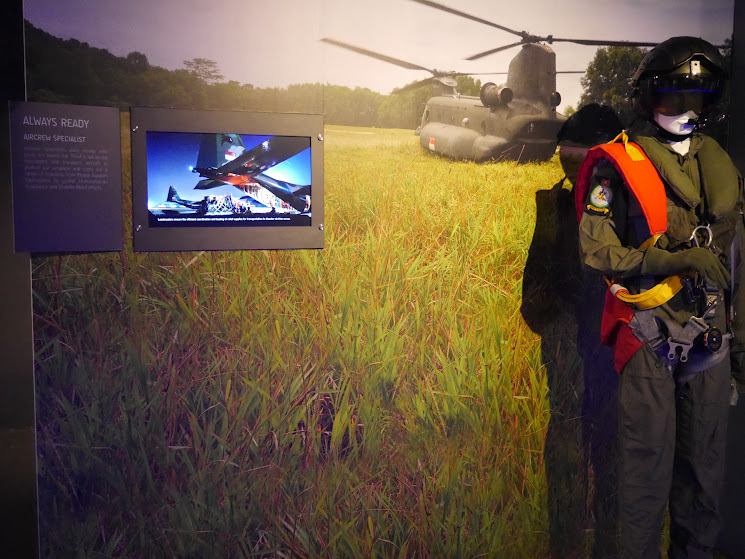 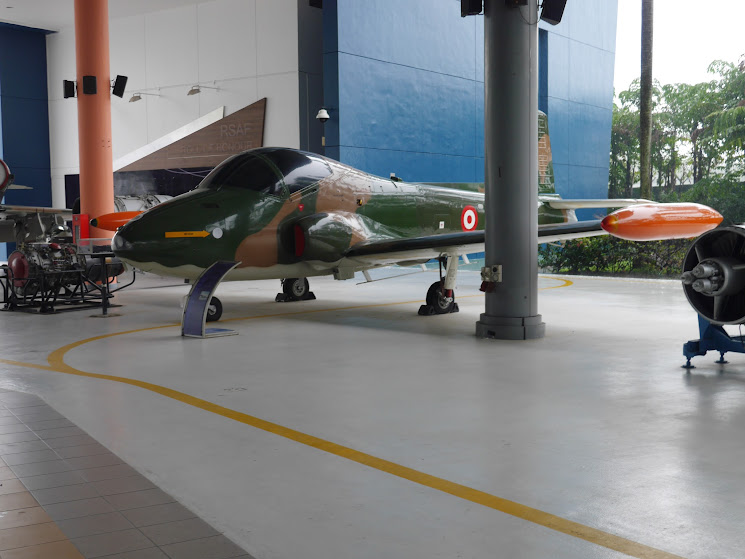 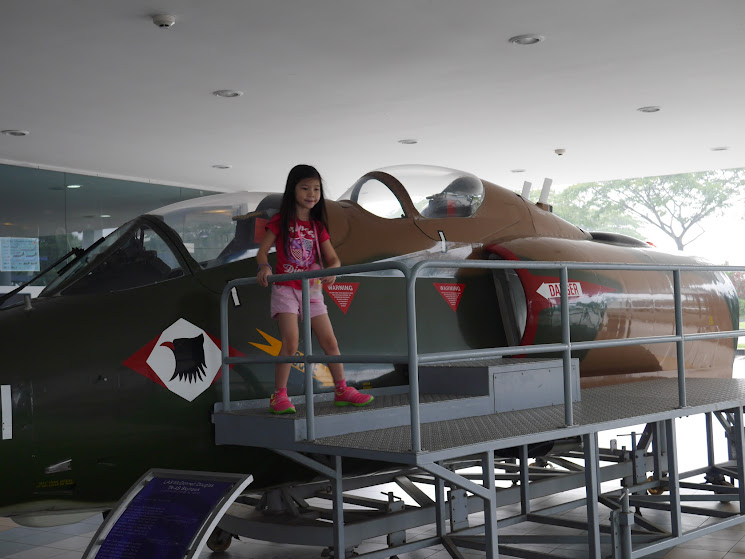 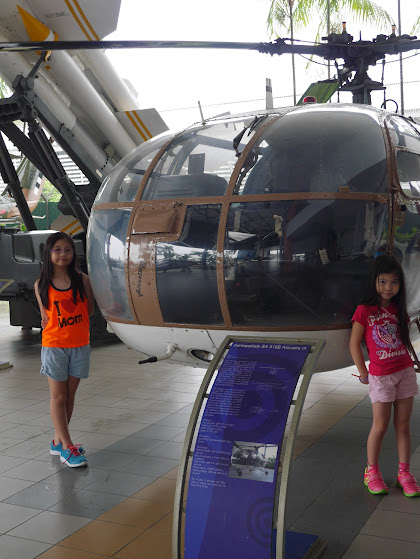 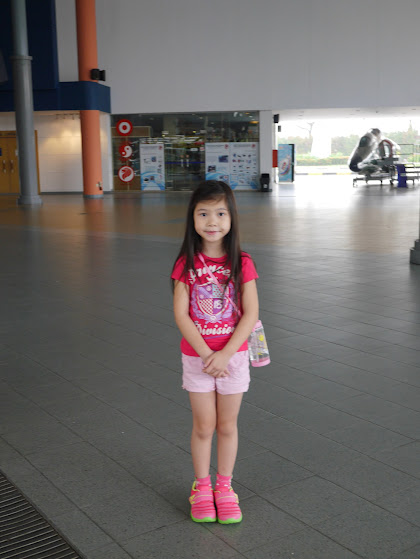 Come down to the Air Force Museum to experience for yourself!

1 thought on “Safeguarding Our Skies, Defending Our Future”